Overcoming Six Emotional Biases to Have a Successful Investing Experience 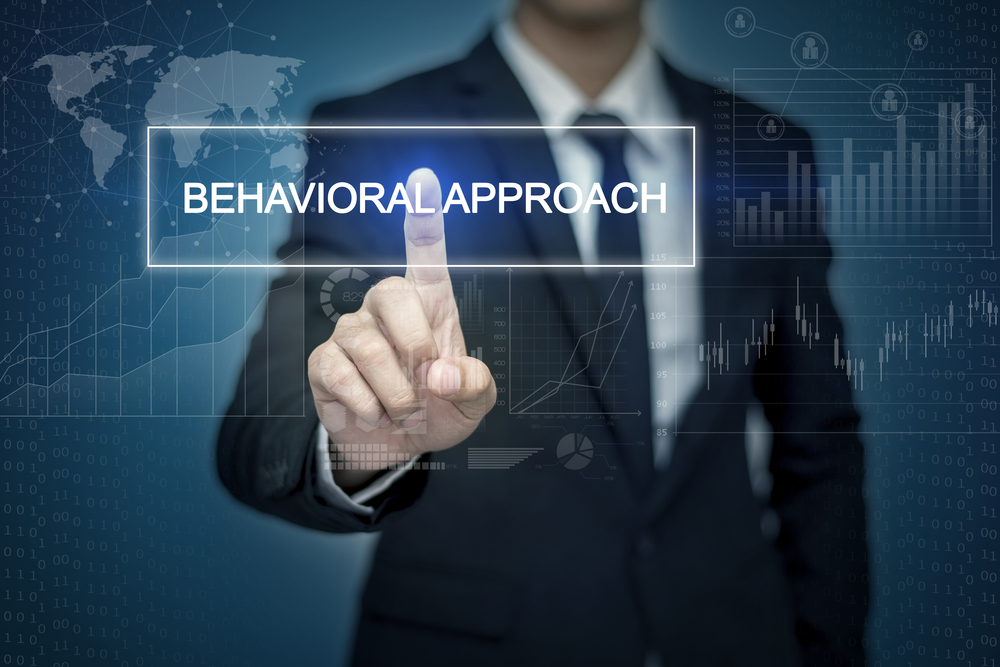 A recent study by DALBAR, a financial research firm, has confirmed that investors who try to time the stock market often dive into the market at the top and flee at the bottom. This fact has actually caused investor results to significantly lag the broader markets over the long haul.

Most of traditional economic and financial theory is based on the assumption that individuals will act rationally and consider all available information in their decision-making process, and that markets are efficient.  Behavioral finance challenges these assumptions and explores how individuals and markets actually behave.

Emotional biases are related to feelings, perceptions, or beliefs about elements, objects, or the relations between them, and can be a function of reality or of the imagination.  In the world of investing, emotions sometimes cause investors to make suboptimal decisions.

Cognitive errors, in fact, are more easily corrected than emotional biases.  Cognitive errors stem from faulty reasoning, therefore better information, education and advice can often correct for them.  Most cognitive biases can be “moderated” - to moderate the impact of bias is to recognize it and attempt to reduce or even eliminate it within the individual.

In this post, we'll examine the six key emotional biases, the consequences of the bias, and offer guidance on detecting and overcoming the bias.  The first step is to be aware that these biases exist and then take actions to overcome them in order to have a successful investing experience.