Mental Accounting and Other Cognitive Biases 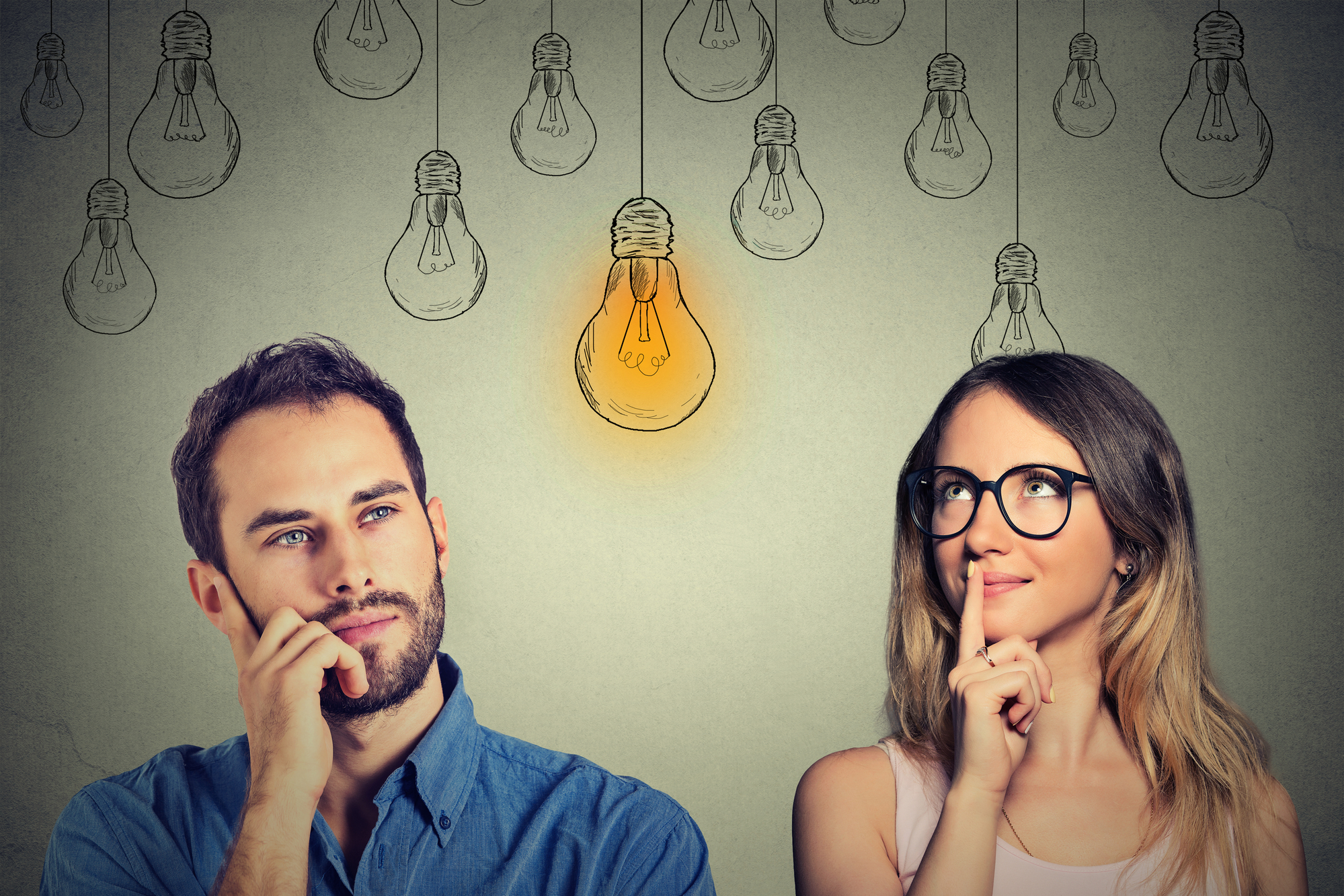 Imagine that you decide to go to see a new movie.  You hand the cashier at the counter a twenty-dollar bill. She gives you back a ten-dollar bill and a ten-dollar ticket. But when you get to the theater door, you realize you don't know where your ticket is. It's just lost. Do you think you'd pay ten dollars for a new ticket, or would you just head home? If you're like most people, you might be tempted to head home. In fact, when the psychologists Kahneman and Tversky presented this problem to college students, fifty-four percent of people said they'd probably just head back home.

But now imagine a different scenario. This time, you hand the cashier at the counter twenty dollars. This time, she gives you back two ten dollar bills, so that you can easily pay ten dollars at the door to get in. But when you get to the door, you realize that you can only find one of the ten dollar bills. The other one's not in your purse or your pocket. It's just lost. Would you pay ten dollars for the movie or just head home? if you're like most people, you'd probably still go see the movie. In fact, when Kahneman and Tversky presented this problem to college students, eighty-eight percent of people said they'd probably go to the movie anyway.

The fact that our intuition tells us to keep things separate violates a classic economic principle: the idea that money should be fungible. Classical economists are often puzzled by the fact that we can't just think of money as money. Why shouldn't a ten dollar ticket and a ten dollar bill be the same thing inside that theater? To an economist, it should be. But for our minds, not so much.

A negative consequence of mental accounting in making investing decisions includes: Investors irrationally distinguish between returns derived from income and those derived from capital appreciation.  People often feel the need to preserve (principal), and they focus on the idea of spending income that the principal generates.  As a result, they may choose a high-yield or "junk" bond that pays a high interest but can suffer a significant loss of principal if the company issuing the bond experiences financial difficulties.

Another consequence is that investors may neglect opportunities to reduce risk by combining assets with low correlations.

An effective way to detect and overcome the mental accounting behavior that causes investors to place money in discrete investment “buckets” is to recognize the drawbacks of engaging in this behavior.  The primary drawback is that correlations between investments are not taken into account when creating an overall portfolio.  Investors should go through the exercise of combining all of their assets onto one spreadsheet or another summary document to see the true asset allocation of various mental account holdings.

With regards to the income versus total return issue, an effective way to manage the tendency of some investors to treat investment income and capital appreciation differently is to focus on the total return that includes income and capital appreciation.  Investors should learn the benefits of integrating the two sources of returns, allocating sufficient assets to lower income investments to allow the principal to continue to outpace inflation.

Much of traditional economic and financial theory is based on the assumptions that individuals act rationally and consider all available information in the decision-making process and that markets are efficient.  Behavioral finance challenges these assumptions and explores how individuals and markets actually behave.

In my last blog post, I discussed how to overcome the six emotional biases.  Cognitive errors stem from basic statistical, information-processing, or memory errors; cognitive errors may be considered the result of faulty reasoning.  Emotional biases stem from impulse or intuition; emotional biases may be considered to result from reasoning influenced by feelings.  Behavioral biases, regardless of their source, may cause decisions to deviate from the assumed rational decisions of traditional finance.

Cognitive errors are more easily corrected than emotional biases.  Cognitive errors stem from faulty reasoning, therefore better information, education and advice can often correct for them.  Most cognitive biases can be “moderated” - to moderate the impact of bias is to recognize it and attempt to reduce or even eliminate it within the individual.

Emotions are related to feelings, perceptions, or beliefs about elements, objects, or relations between them and can be a function of reality or the imagination.  In the world of investing, emotions can cause investors to make suboptimal decisions.

These are the other key cognitive biases we should be aware of: