Listen to Echo on the Highley Invested Podcast 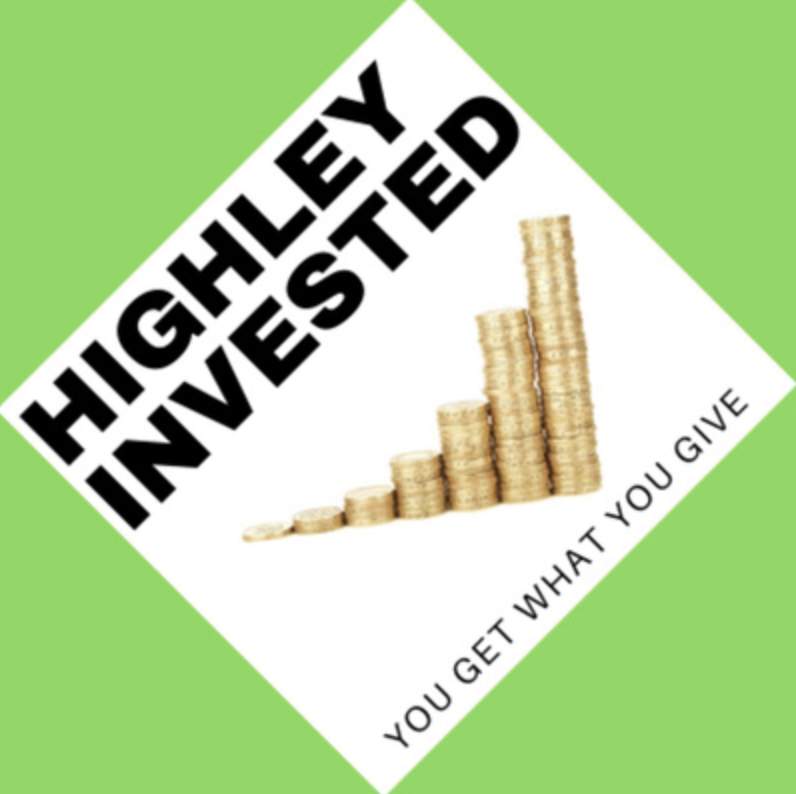 This episode of Highley Invested brings you the story of Echo Huang, a Certified Financial Planner, Public Accountant, and Chartered Financial Analyst who is the founder and president of her company Echo Wealth Management. Echo was born and raised in China and thanks to Hong Kong TV, she became a dreamer. So at the age of 20, she left China for an opportunity in the US with nothing but $800 to her name.

Many years later, she has climbed her own ladder to become her own boss and wrote her first book, Own Your Future: One Woman's Story of Immigration and Financial Freedom, released earlier this year. Echo came onto the podcast to share some money tips for recession time and her amazing story which proves that with courage, anyone can overcome adversity.

Managing your wealth is a very personal subject, one we should discuss in a more personal setting.