Current Gender Norms Mean Stakes Are Higher for Women, but these Challenges Don’t Have to Sideline Your Retirement Planning 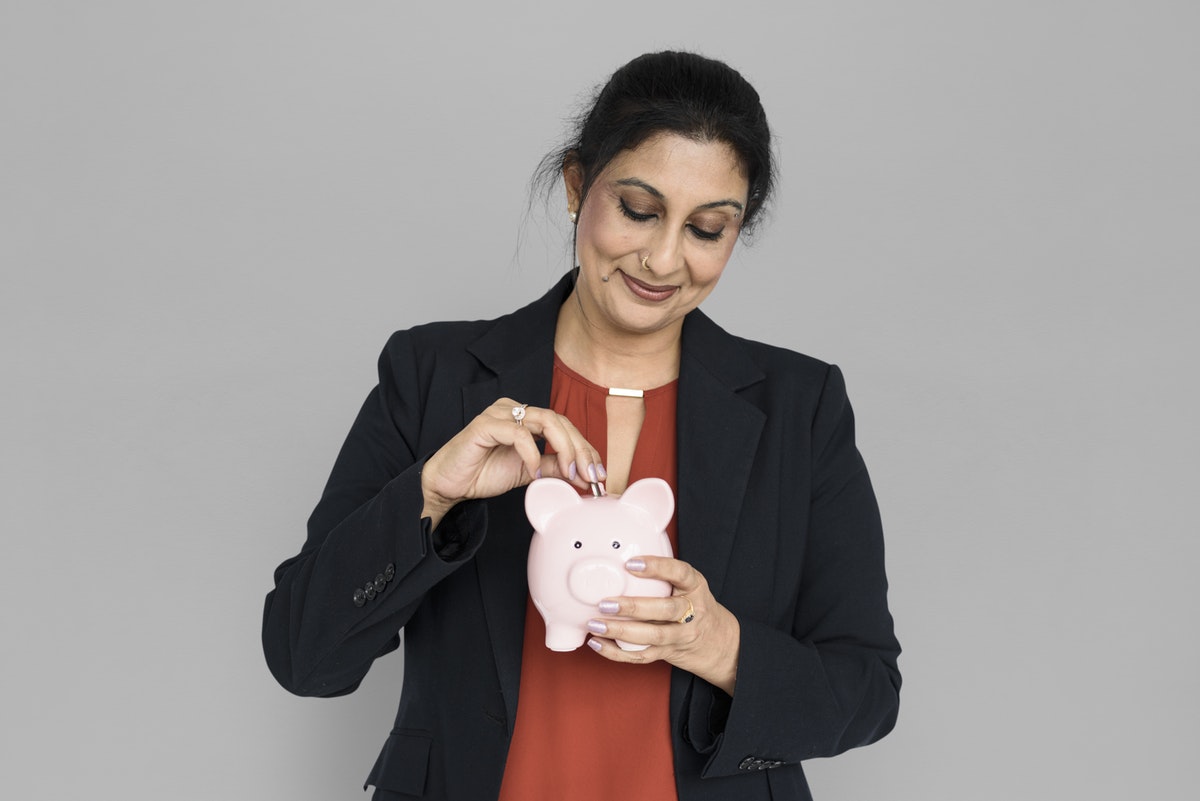 Unfortunately, even in these modern times, women are still more likely to take a backseat when it comes to planning for their financial futures. This is true even though women are more likely to live longer than their male spouses, meaning that they have more riding on the retirement plan’s longevity. Of course, this isn’t the only challenge that makes a woman’s participation in financial planning a must.

Read on for five reasons retirement planning is different for women and, therefore, why they should be active participants in planning their retirement finances.

#1. Women still tend to be the primary family caregiver.

Though stay-at-home dads are becoming more common, women are still the spouse who stays home to raise children. As gender and wage equality has gained momentum over the past few years, we are starting to see a shift in this “traditional” dynamic. Nonetheless, even when it comes to taking care of aging parents, women are more often the ones to take on the caregiving role. These absences from work put serious stress on retirement savings and earnings in general, especially for stay-at-home moms. Missing out on work when you’re young means that you’re missing out on years of contributions, possibly even contributions with an employer match, and having time for those benefits to compound in a 401(k). Missing work can also affect your Social Security and pension benefits.

Additionally, women who retire early to take care of aging parents or older family members are often leaving the workforce just as their earning potentials are peaking.

Even though women now make up approximately half of the workforce, and it’s been half a century since pay discrimination has become illegal in the United States, women are still, on average, being paid significantly less than their male counterparts. Recent reports show that white women working full time in the U.S. are paid 82 cents to every dollar earned by men, and the disparity is even more alarming for minority women. The consequences of this pay gap will affect women throughout their lives, even into retirement. As a result of lower lifetime earnings, women receive less in Social Security and pensions. In terms of overall retirement income, women have only 70% of what men do.

#3. Women can expect to pay more in health care costs in retirement.

Another financial burden that women need to take into consideration when planning for retirement is the cost of healthcare, as it’s been shown that healthcare costs disproportionately affect women in retirement. This could be due to the fact that, because women have a longer life-expectancy, they also have a higher risk of having longer periods of disability or poor health later in life. A report by Fidelity Investments estimated that women can expect to pay $147,000 in retirement on healthcare costs. For men, the estimated cost is $133,000.

Keep in mind that these figures don’t include long-term care, which is also a consideration for women, especially given their longer life expectancies. While couples generally care for each other as they get older, should a woman outlive her husband, which is likely, a surviving wife may need to pay for outside care for herself.

When they are hands-on with their financial planning and decide to invest their money, studies show that women tend to be less aggressive than men when investing. Playing it safe isn’t necessarily a bad thing, especially as you get closer to retirement. However, it can also mean less financial growth for women when they are in the accumulation stage of their investing years. This is especially concerning for single and divorced women because they may have to rely on that investment nest egg if they don’t have robust Social Security or pension benefits.

#5. Women have a hard time discussing their finances - even with a professional.

Studies show that women tend to hold back more when it comes to engaging in money conversations. Whether they think it’s too personal a matter to discuss, or fear they don’t know the proper financial jargon to speak on it, women are keeping themselves out of conversations that center around money. This means that many women aren’t talking to professional financial planners either.

Luckily, womanhood is all about resilience and overcoming obstacles.

There may be an abundance of challenges that need to be addressed and overcome when it comes to retirement planning, but women are no strangers to tackling roadblocks and navigating hurdles. If you’re struggling with building a compelling retirement plan that’s right for you, it’s not too late. You can create a personalized financial strategy that gives you a better sense of security and independence.

The bottom line is this: you don’t need to be fluent in financial linguistics to speak with a professional about your financial situation and retirement plans. If you’re a woman who has been avoiding financial planning, or if you’ve handed the responsibility over to your spouse over the years, this new year is the perfect opportunity for you to start to get involved. It might seem overwhelming or intimidating, but chances are you’ve tackled many more frightening things throughout your life. You owe it to your future self to begin taking the steps to set you up to achieve the retirement you deserve.

At Echo Wealth Management, we deeply value helping women gain independence by taking control of their financial futures. If you’d like to sit down and begin a conversation about your financial and retirement goals, please reach out today!

Managing your wealth is a very personal subject, one we should discuss in a more personal setting.