Four Times You Should Consider a Roth Conversion 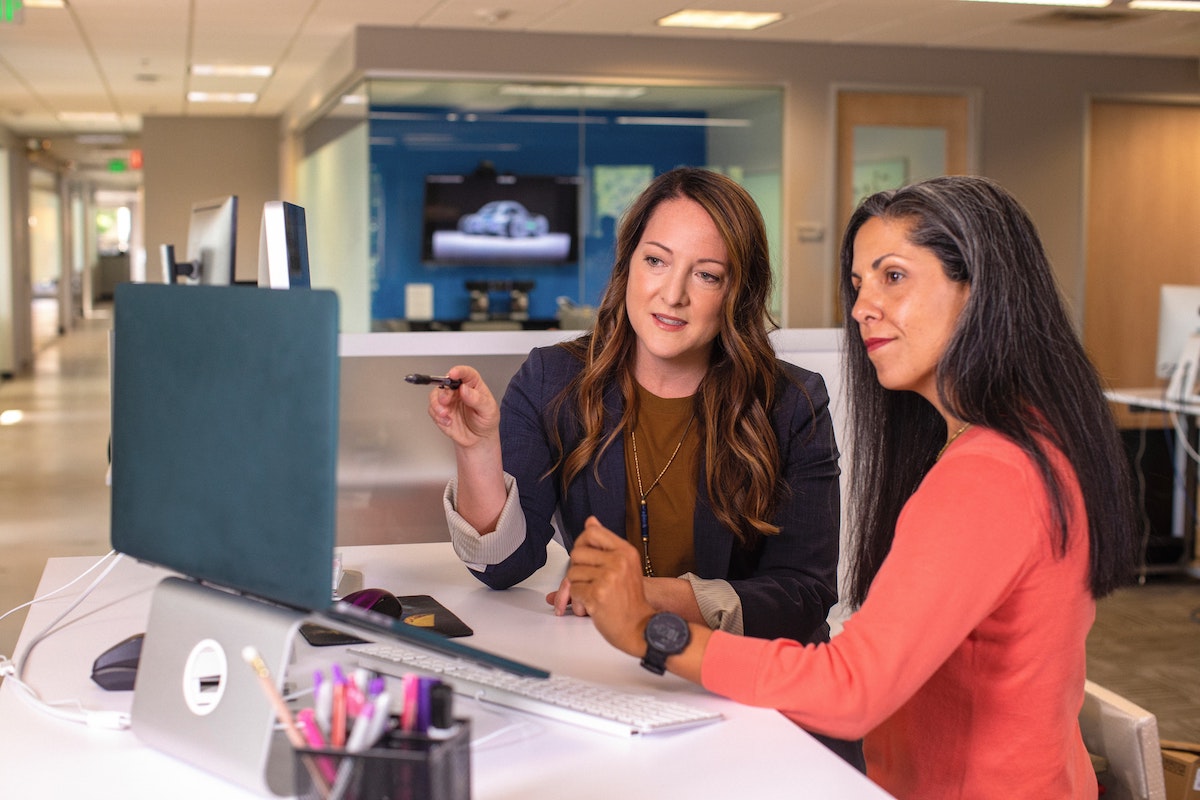 A traditional IRA is a fantastic retirement savings tool because you can minimize your current tax burden and pay taxes on your contributions later. There are some instances, though, when you may want to take care of what you owe the government now so that you can avoid subsequent taxes down the road. To accomplish this goal, you’ll want to convert some of your traditional IRA balance to a Roth as Roth IRA distributions in the future including all the gains will be income tax-free.

Scenario #1: When Youth is on Your Side

When you’re younger and not yet as established in your career, chances are you’re earning less than you will be in the future. This means you’re likely in a lower tax bracket than you will be in years to come. If you convert to a Roth now, you can pay taxes at what is likely to be a lower rate than when you reach a higher tax bracket later. Plus, converting to a Roth when you’re younger means you can take advantage of the magic of compounding to grow your savings further.  For example, if you have a 401(k) plan balance with your last employer, you can rollover it over to a traditional IRA account without paying income taxes.  Then you can decide if you want to convert some or all of the IRA balance to a Roth IRA by paying income taxes on the conversion amount if you haven’t mixed after-tax contributions with the pre-tax contributions.

Before 2010, only taxpayers who earned an adjusted gross income of less than $100,000 were allowed to convert any IRA balance to a Roth IRA.  Since 2010, the IRS has allowed many individuals to convert their traditional IRA to Roth IRA regardless of income level.

Scenario #2: When You Face a Decrease in Income

An unexpected dip in income may not feel like a positive thing, but a Roth conversion gives you a chance to see the silver lining. Converting in a year where you drop to a lower tax bracket means paying less in taxes on the conversion. For example, if you convert $50,000 from a traditional IRA to a Roth and you fall in the 24 percent federal marginal tax bracket, you’ll pay the IRS $12,000. However, if your income decreases and you land in the 12 percent federal marginal tax bracket instead, a conversion of $50,000 would only cost you $6,000 in federal taxes.  Many people face a decrease in earned income this year due to the pandemic and economic recession.  For the people who have more than enough in their emergency fund, and have enough money to pay income taxes on the Roth conversion, it’s the perfect time to make lemonade out of the lemons.

The Tax Cuts and Jobs Act (TCJA) of 2017 lowered tax brackets for nearly everyone, but these lower rates are set to expire at the end of 2025. It’s possible that Congress will extend them, but there are no guarantees. This month the Congressional Budget Office (CBO) released its updated budget outlook – the first to incorporate the effects of the COVID-19 public health and economic crisis.  CBO’s baseline, which is based on its July economic forecast, shows that the current crisis has substantially worsened an already unsustainable budget outlook.  All major trust funds will exhaust their reserves in the next 11 years.  CBO estimates that under current law, budget deficits will more than triple, rising from $984 billion (4.6 percent of GDP) in 2019 to $3.3 trillion (16 percent of GDP) this year.

In my opinion, it's possible to see major tax law changes in the year 2021 or 2022 because of the huge projected deficit.  So, if you have concerns about your tax burden rising in the next few years, you can mitigate that risk by converting to a Roth now and saving in taxes before that happens.

For a more affluent married couple who are projected to be in a 32+ percent marginal tax bracket in the future when RMDs (required minimum distribution based on life expectancy and IRA balance) begin at age 72, it is a good idea to convert some IRA money to Roth IRA money for the next few years in order to fill up in the low tax brackets by paying no more than 24 percent federal marginal tax rate (staying below the taxable income of $326,600 for married filing jointly).  Thus, the decision to pay taxes at today’s rates can generate potential tax benefits in the long term.  See the tax brackets and other deductions for the year 2020 published by Tax Foundation.

Scenario #4: During a Market Correction

All investors know the market will take a dive from time to time and, while it can be painful to see the value of your investments decrease, it also presents an opportunity. If your traditional IRA was valued at $50,000 and a dip in the market causes it to fall to $40,000, converting to a Roth means only paying taxes on $40,000. When the market recovers and your investment value rises to $50,000 again inside your Roth IRA, you won’t owe any additional tax on those investment gains.

Unsure About a Roth Conversion? Consult a Financial Advisor

If you’ve been considering a Roth conversion but you’re feeling unsure, consult a financial advisor. Taking advantage of professional guidance means you can maximize the benefits of conversion, including by timing it in a way that optimizes your finances.

At Echo Wealth Management, we strive to take the complexity out of financial planning. Contact us today to begin a conversation so that we can help you achieve your unique money and life goals.