Thanksgiving is More Than Just a Day 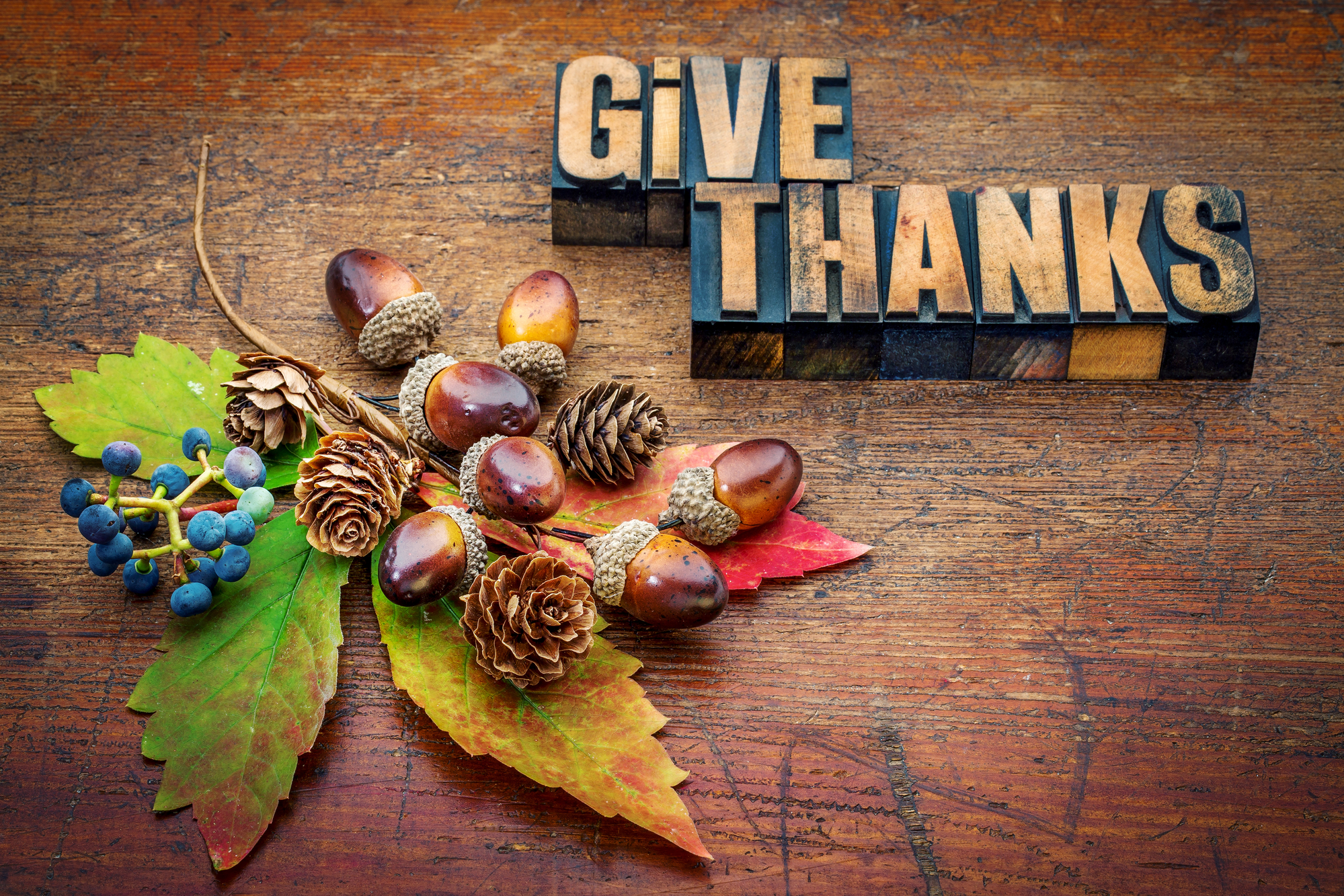 Thanksgiving is my favorite holiday for several reasons:

During this holiday season, what are you thankful for? As you are reflecting, share your thoughts with the ones you love and care about.