Have You Considered This Mega Roth Strategy? 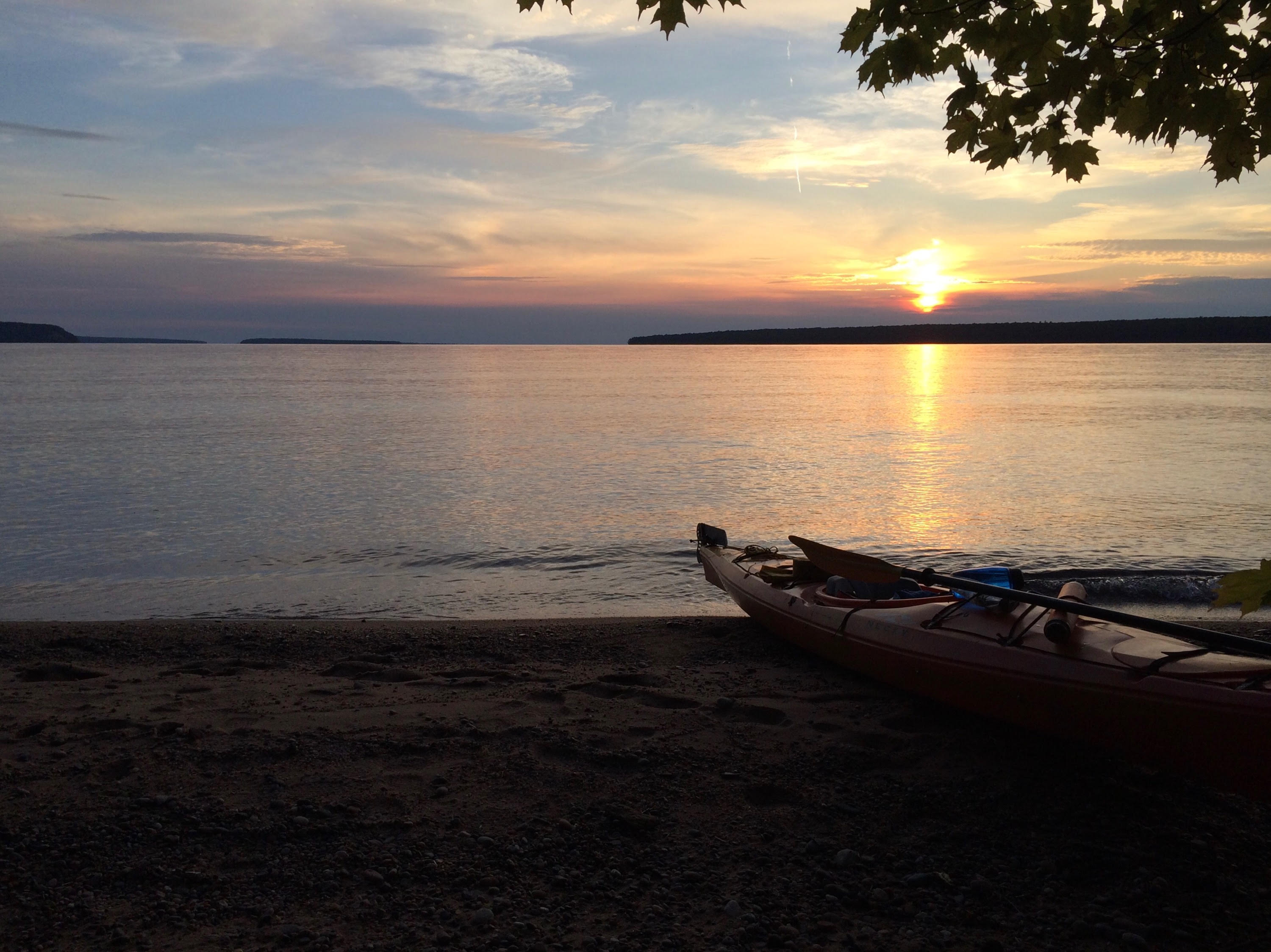 Last month, one of my new clients and I called the administrator of her old 401(k) plan to rollover the balance to her IRA account at TD Ameritrade.  To her surprise, she had $36,000 in after-tax contributions (not the same as a Roth) with earnings of $70,000 from the after-tax contributions she made many years ago in addition to $700,000 pre-tax contributions and earnings.  She was able to request two checks - one for the $36,000 to a new Roth IRA account (a Roth conversion that is tax-free because there is no taxation on otherwise after-tax funds!) and one for the $770,000 to a traditional IRA account (which does not incur an income tax assessment by virtue of being a rollover).  The end result – now she has $770,000 of all pre-tax funds in an IRA, $36,000 in a Roth IRA, and her tax cost this year is zero!

One great benefit is that the balance in her Roth IRA account will now grow tax free!  It was a pleasant surprise for both her and for me, but I thought to myself “If she had rolled-over the $36,000 to her Roth IRA earlier in 2014 or 2015, the earnings from this after-tax contribution in the past two to three years (i.e. $7,000) would have been tax-free instead of being in an IRA that will be taxable upon distribution.”  And this made me want to tell you, that if you have made any after-tax contributions to your 401(k) from before the Roth 401(k) became available, you should consider reviewing the plan provisions on in-service withdrawals if you still work for this company.  If you have already left or retired from this company, it’s still easy, you can do what my client did.  But leaving an after-tax balance in the plan does not help you grow tax-free because the earnings from the after-tax contributions are taxable if you take distributions from the plan to spend in the future.

The IRS issued IRS Notice 2014-54 in the year 2014, permitting taxpayers to split funds and isolate their basis for conversion.  Under the new rules, the IRS outright declares that in a situation where there is direct rollover to two or more plans that are all scheduled to be made at once (such that they will all be treated as a single disbursement), “the recipient can select how the pre-tax amount is allocated among these plans.  To make this selection, the recipient must inform the plan administrator prior to the time of the direct rollovers.”

The new rules have made it appealing to make after-tax contributions (not the same as a Roth) to a 401(k) in the first place, in anticipation of converting them to a Roth in the future.  An after-tax contribution to a 401(k) plan presents a unique opportunity to contribute now, get tax-deferred (but still taxable in the future) growth on the assets as long as the worker remains with the company (and is participating in the 401(k) plan), and then the opportunity to convert those after-tax funds to produce tax-free growth after retiring (or at least after separating from service and becoming eligible for a rollover).

Let’s go further with this thinking and see how this would benefit a high income business owner who wants to maximize retirement savings in a tax efficient way.  Her company can set up a 401(k) plan if she does not have one yet and include the safe harbor matching for all plan participants (for example 3.5% of compensation each year) to pass the top heavy testing rule required in order to maximize her own contributions.  For example, assume she is under age 50 and her salary and bonus totaled $230,000, she contributes up to $18,000 contributions (which can be a combination of pre-tax contributions and Roth contributions), her employer matches $8,050, there is room for $27,950 that can be after-tax contributions before she reaches $54,000, the total annual maximum allowed by IRS.  This $27,950 can become tax-free money later which is much better than investing in a taxable account that would have lower after-tax return, especially for this high income taxpayer.  Do this for just several years and the long term tax-free compound impact is very substantial.

What You Need to Know About Health Savings Accounts (HSAs)

Five Things to Do If You Inherit a Roth IRA

Four Times You Should Consider a Roth Conversion

The Heirless Estate: What to Do and When to Do It