Developing Leadership Presence as a Woman

Why Women Face Unique Challenges – and How to Overcome Them 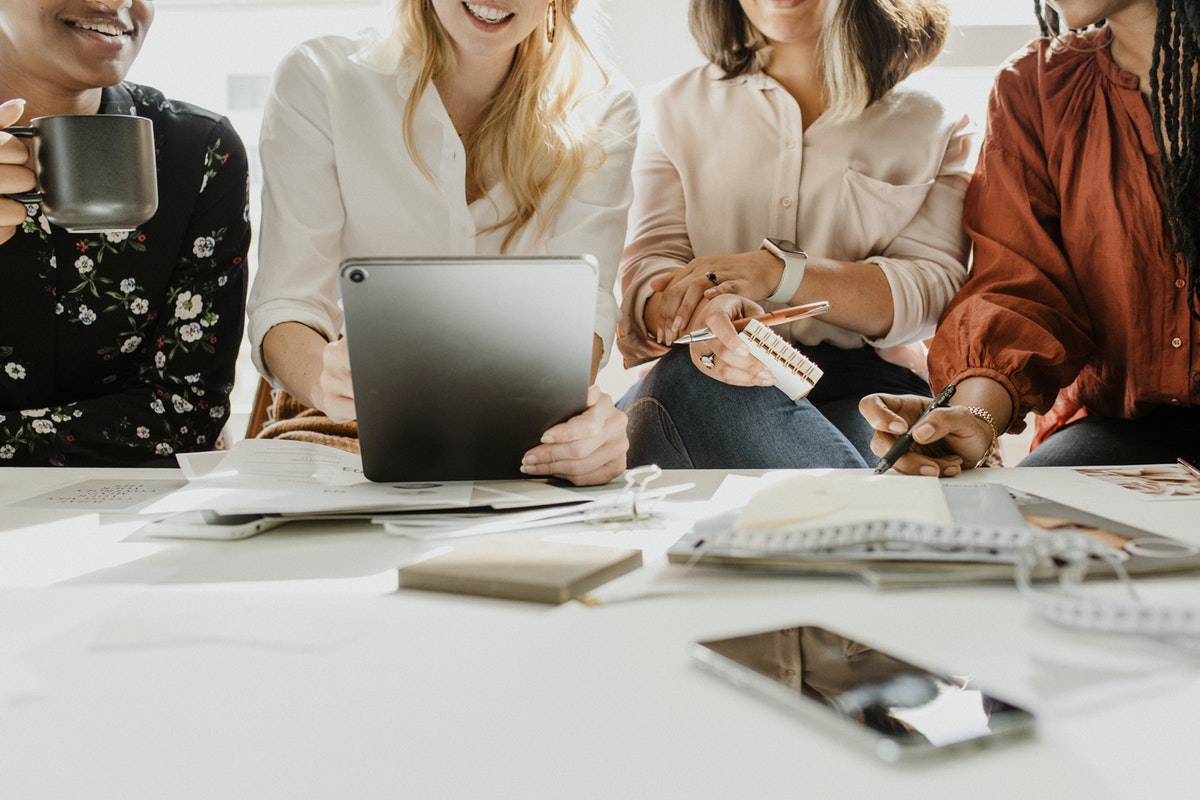 Anyone who successfully serves in a leadership role – or who hopes to – should think about how they are perceived by others. Education, experience, and results mean little if you aren’t viewed as a leader, and so quite a bit of your potential success comes down to presence.

As women, we need to be even more aware of how we carry ourselves. This is because studies repeatedly show we have four factors constantly working against us in the workplace: Imposter Syndrome, Unconscious Bias, the Double-Bind Paradox and Nonverbal Submission Signals. Let’s dive into each:

Imposter Syndrome is the persistent inability to believe that one’s success is deserved or has been legitimately achieved as a result of one’s own efforts or skills. This is the barrier to female leadership success that you’re probably most familiar with. It refers to the lack of confidence many women feel, even if they’ve been highly successful. Have you ever found yourself downplaying your own success or even feeling like a fraud, believing you lucked into a result that had little to do with your true value? If so, you’re not alone. We often let our self-doubt impact our level of self-confidence, and in a visible way that can negatively impact our careers. For example, consider this statistic from Hewlett-Packard’s 2014 internal research: women only apply for positions when they feel they meet 100 percent of the requirements. Men, however, apply confidently for jobs when they meet just 60 percent of the requirements.

Today, most people would never say outrightly that they believe women don’t make good leaders, and this is because most of us are open-minded and consciously believe in a woman’s ability to lead. Unfortunately, many people remain saddled with an unconscious bias in favor of men as leaders – even women. For example, multiple research studies have shown that participants who are asked to draw a picture of a leader will nearly always draw a man.

This particular barrier is probably a phenomenon you’re familiar with, even if you’ve never heard the technical name. It refers to the idea that women have to project authority and confidence in order to advance in the workplace, but the more powerful they appear to be, the less well-liked they become. As women, we tend to care about what other people think of us, so this paradox is a real barrier to leadership success. Not surprisingly, men do not face this dilemma. They move up the career ladder and gain power and authority while easily maintaining their likeability.

Of all the roadblocks we women must surpass in building leadership presence, this is perhaps the one we can exercise the most control over simply by having more awareness. You see, as women we tend to exhibit non-verbal cues of submission without realizing it. Here are a few examples:

Related article by Echo Huang, CFA, CFP®, CPA® - A Man is Not a Plan

Why Overcoming These Obstacles is Worth It

If you’re working on your leadership presence, all of this information can begin to feel overwhelming. After all, there’s so much to consider and some things, like unconscious bias, we simply can’t change. Don’t forget this, though – you’re worth it. Women are worth it. We need to make a concerted effort to improve our odds of landing leadership roles because we deserve it. What’s more, our organizations need us. Consider these facts:

If you want to succeed as a leader in your field, take this knowledge of the unconscious forces working against you and turn them into stepping stones to your success. The more you know and understand about building a positive leadership presence as a woman, the better your chances are of achieving your career leadership goals. After all, knowledge is power – and power looks good on you.