Black Lives Matter: Why I Stand with BLM and the Demand for Justice and Equality

In the era of COVID-19 we have been given another reminder just how unequal our society can be for communities of color. 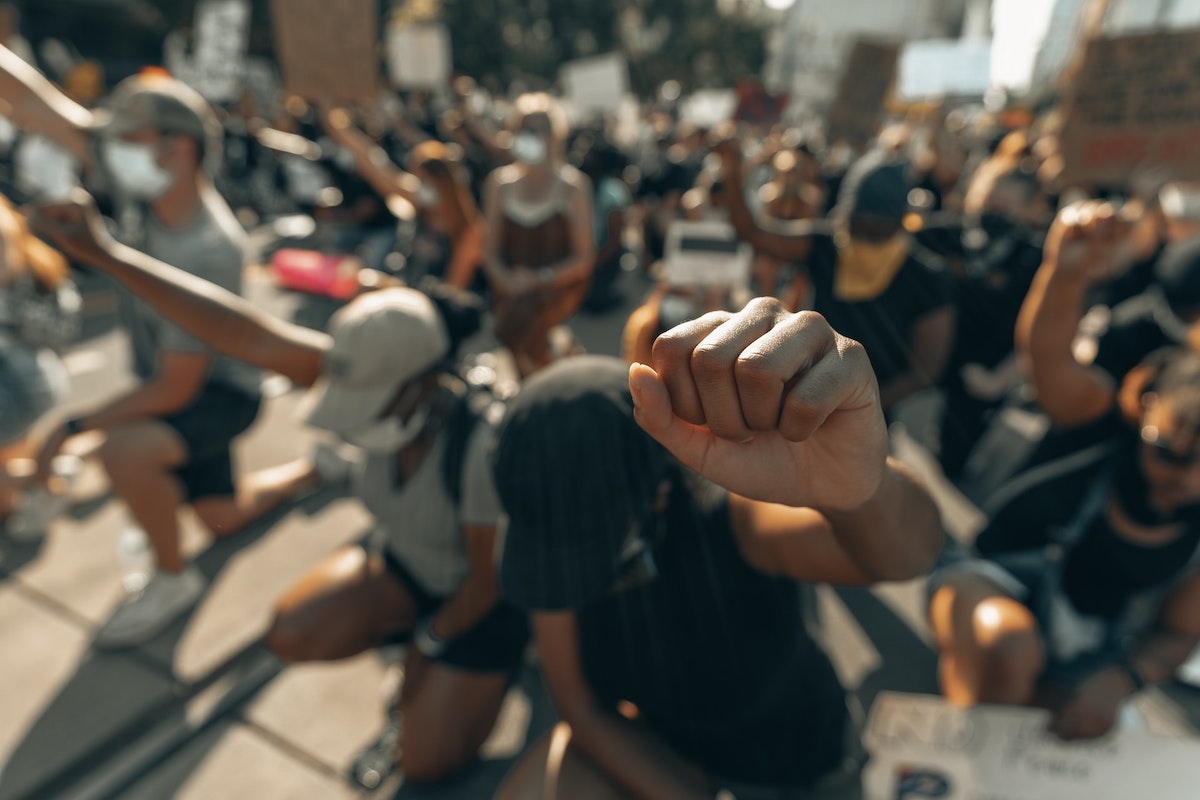 The rise of this deadly pandemic and the shutdowns it has necessitated have proved difficult, dangerous, and draining for us all, but for some, this time of hardship and uncertainty has been magnified and exacerbated by underlying inequalities that have existed in this country since its inception.

Long before the Coronavirus, and viral videos, and the Civil War, and Jim Crow laws, Black people have been suffering. This country was built at the expense of Black communities, Black families, and Black lives. To acknowledge this does not diminish anybody else's suffering, but to fail to acknowledge it is to increase the suffering of many.

The killing of George Floyd by Minneapolis Police, preceded by Breonna Taylor, Philando Castile, Tamir Rice, and Eric Garner to name only a few, has served as a catalyst for the greater American populace to remember just how dangerous it can be to be non-white in America, and how the power of the state can be used injudiciously and without regard for human life.

The United States makes up 4 percent of the world’s population and yet, its prison population is ¼ of the entire world’s. Of the 2.3 million people living behind bars on American soil, 37% of them are Black. Black people are incarcerated at more than 5 times the rate of whites. The discriminatory policies of the justice system in our country need to be addressed, else it is not “justice” but “apartheid” that should be used as a word to describe this system.

Black Lives Matter and for too long, Black people have been told to wait their turn to get a fair shake. Life, liberty, and the pursuit of happiness are not simply ideas, they are rights and should be accessible to all.  I stand with Black Lives Matter in protest of racial injustices and inequality and I support the actions of the movement to perpetuate real change now. #Blacklivesmatter

I realize that not everyone may share my views on this topic, and all are entitled to their opinion. As an immigrant who has experienced prejudice, I must say and do what I think is right during this pivotal time on our nation’s history.

Weighing the Benefits of Stocks or Bonds to Save for Retirement